Could not find any recently viewed information.

During summer 2017, an Issues and Options consultation formed the first phase of the formal review of the Black Country Plan.

Dudley, Sandwell, Walsall and Wolverhampton councils worked together to find out what local people thought about proposals to develop and improve the black country to meet future needs up to 2036.

The ten week consultation ran from July 3 to September 8 2017.

Around 1,500 formal responses, 150 site submissions and over 300 social media responses were submitted and the website was viewed over 8,000 times during the consultation.

The report is a summary of initial findings of the consultation responses at Issues and Options stage and was published as a part of the Appendix to inform Dudley's June 2018 Cabinet. A more detailed consultation report along with officer's comments will be published when the consultation on the Draft Plan is undertaken. This report will outline how the responses received at Issues and Options stage have been considered to formulate the Black Country Plan.

The data can be accessed by clicking on the links below, a set of frequently asked questions (FAQs) has also been produced to help when viewing the responses.

The responses to the consultation are published on this website in a raw data format which have not yet been fully reviewed or considered by officers. The comments are made from individuals and organisations and publication in no way implies that particular views and opinions are condoned or supported by any of the four Black Country councils.

Once all of the comments have been considered in conjunction with new and emerging evidence, the four Black Country authorities will publish responses to the comments on this website, setting out how they are being considered as part of the review.

The comments made are as a result of a public consultation and have been submitted by members of the public. The council dissociates itself from any comments made of a libelous, discriminatory or otherwise offensive nature, however they have been retained to portray a true and accurate picture of all the comments received. 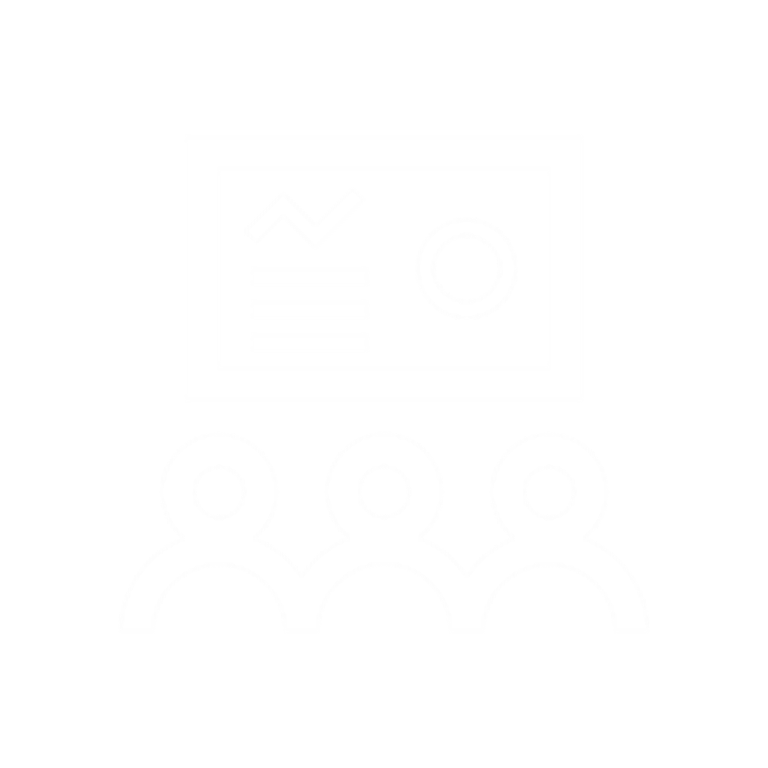 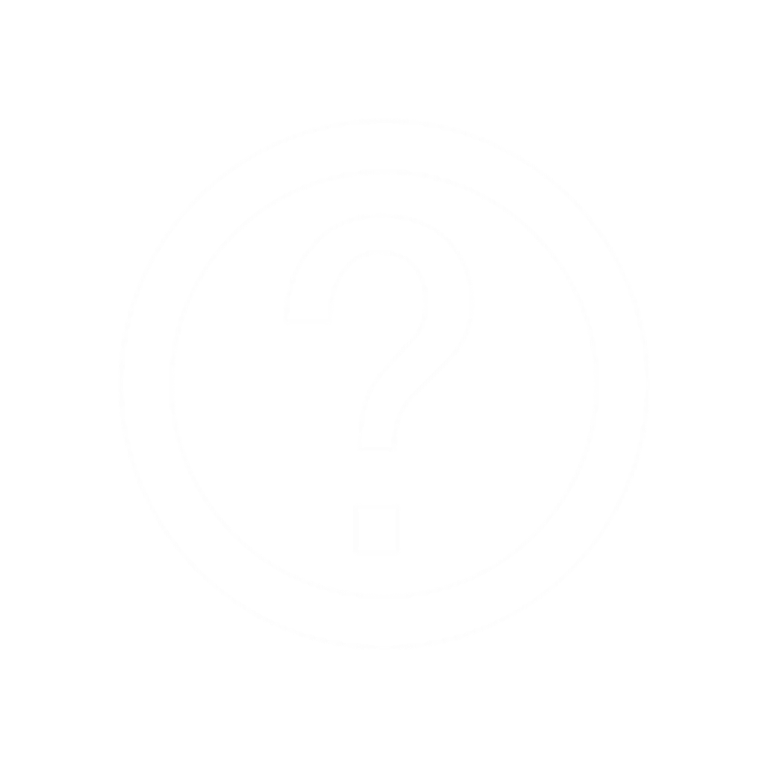 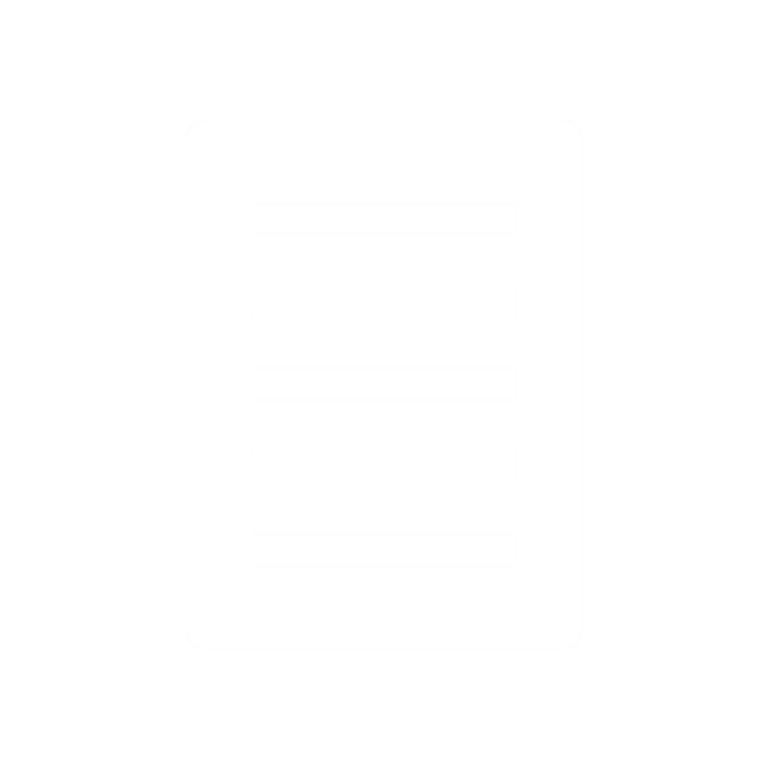 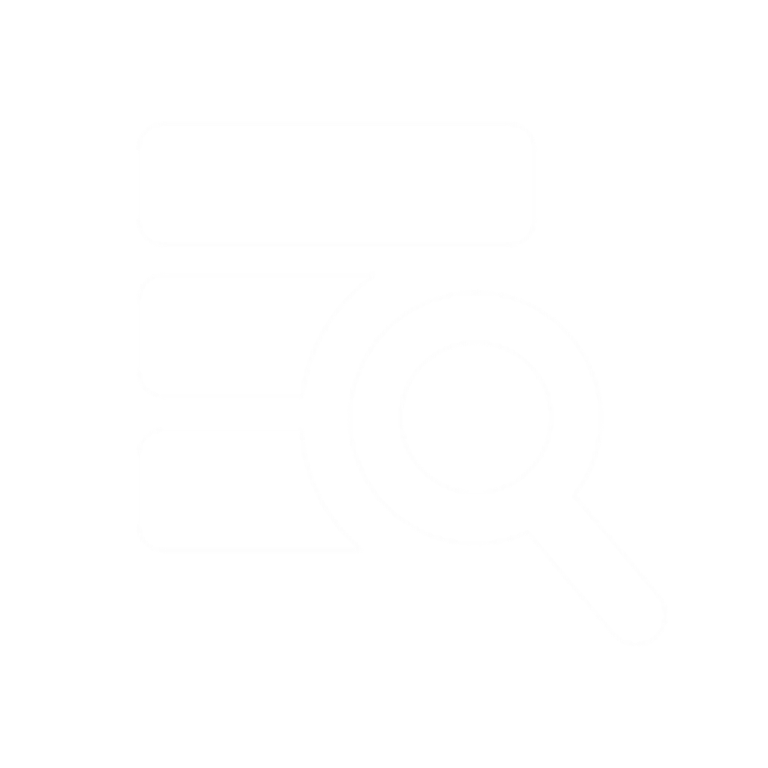